There is a lack of support for young people leaving care – but from privatisation of services to inadequate housing, the care system fails children long before the age of 18 One on four care leavers are homeless at 18, with 14% sleeping rough. Photograph: Victoria Jones/PA If one in four young adults found themselves […] 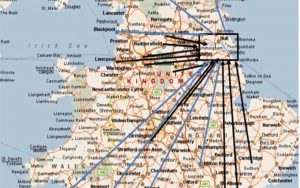 Drug dealing networks’ exploitation of young people has exploded into public consciousness – but what are local authorities doing about it, and where do social workers fit in? By Alex Turner on December 21, 2018 It was spring 2015, recalls Trish Leivesley, now child criminal exploitation lead at North East Lincolnshire council, when something “really weird” […] 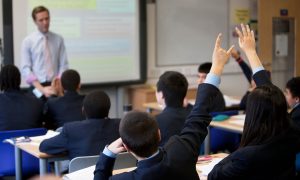 Research into the impact of academy chains on the attainment of pupils from low-income families has found that two thirds of the chains are performing below average for disadvantaged children, according to an influential social mobility charity. While a few chains are having a “transformational” impact on the disadvantaged pupils in their school communities, the […] 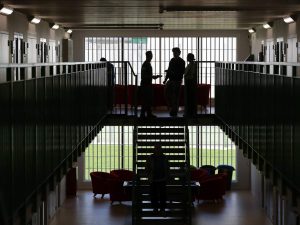 Exclusive: One in four black teenage boys guilty of manslaughter given maximum jail terms while none of their white peers sentenced to more than 10 years. The justice system is disproportionately handing out harsher sentences to black children convicted of homicide compared with their white peers, an investigation by The Independent has revealed. Analysis of figures for 2009-17 shows one in four […]

There’s been a spike in the number of permanent exclusions from England’s schools, with heads blaming cuts to mental health and behaviour programmes. The Department for Education figures show a 15% rise in the number of pupils expelled from state schools between 2015-6 and 2016-7, from 6,685 to 7,720. The expulsion rate is low overall, however, with […]